A digital surreal paintings born from the creepy innocence.

Beautiful dreams, sleeping paralysis experiences, and the lost of childhood innocence have inspired Ray Caesar, a British digital surreal artist living in Canada, in translating the memories into genial, magical, and fairy tale paintings. Caesar presenting the meaning of the fairy tale as protagonist and antagonist which both living inside the one person, mostly in young and innocent models. 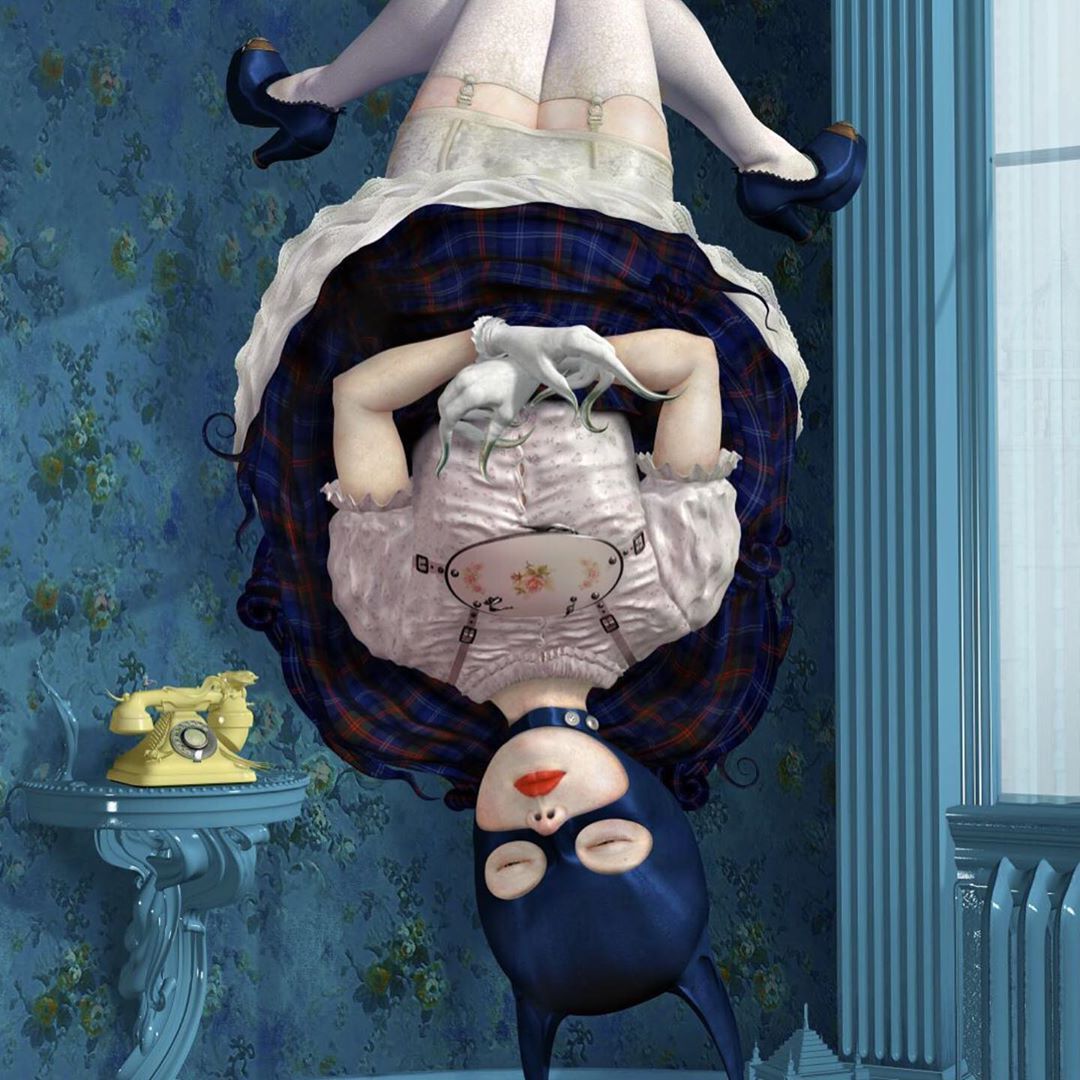 Caesar is considered one of the most important representatives of Pop Surrealism, a movement born in the Los Angeles area at the end of 1970s. He gives a personal interpretation of this graphic universe, setting it in a Victorian and rococo style atmosphere, and revisiting it in the fairy-like clue. His works are embraced and being the part of painting collections of 1980-90s music icon, Madonna. 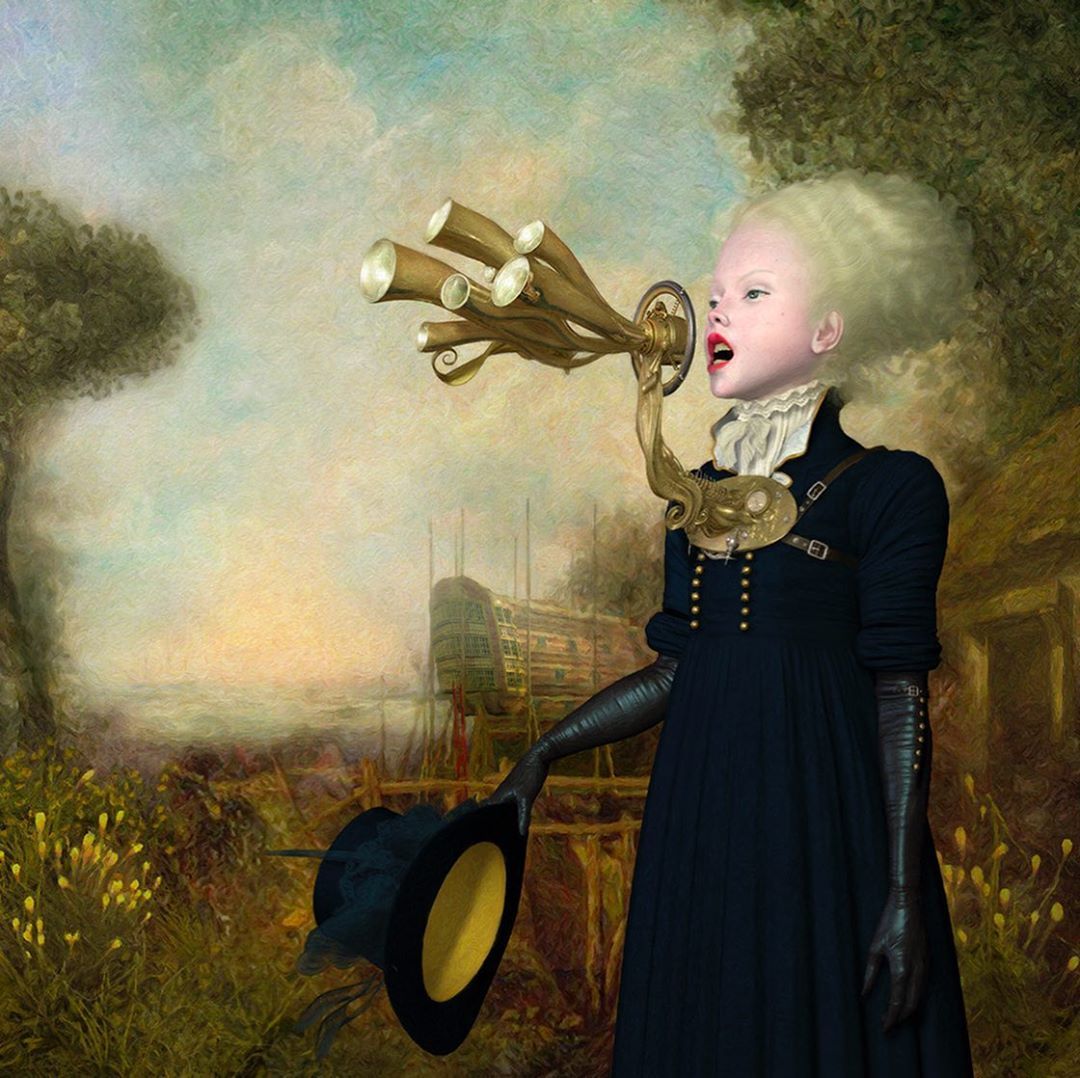 In his interview with Patricia Boi – reporter in Wall Street International, Caesar has a condition called Sleep Paralysis. When he is awake, he finds it hard to move and speak at night, for some reason he sees visions of his mother occasionally appears often as a child. And when she’s in his dreams, it becomes a catalyst for lucid dreaming and the awareness that he is in a dream. Caesar,  brings back images from these dreams, the feelings and emotions that are hard to put into words, translated into images of them. 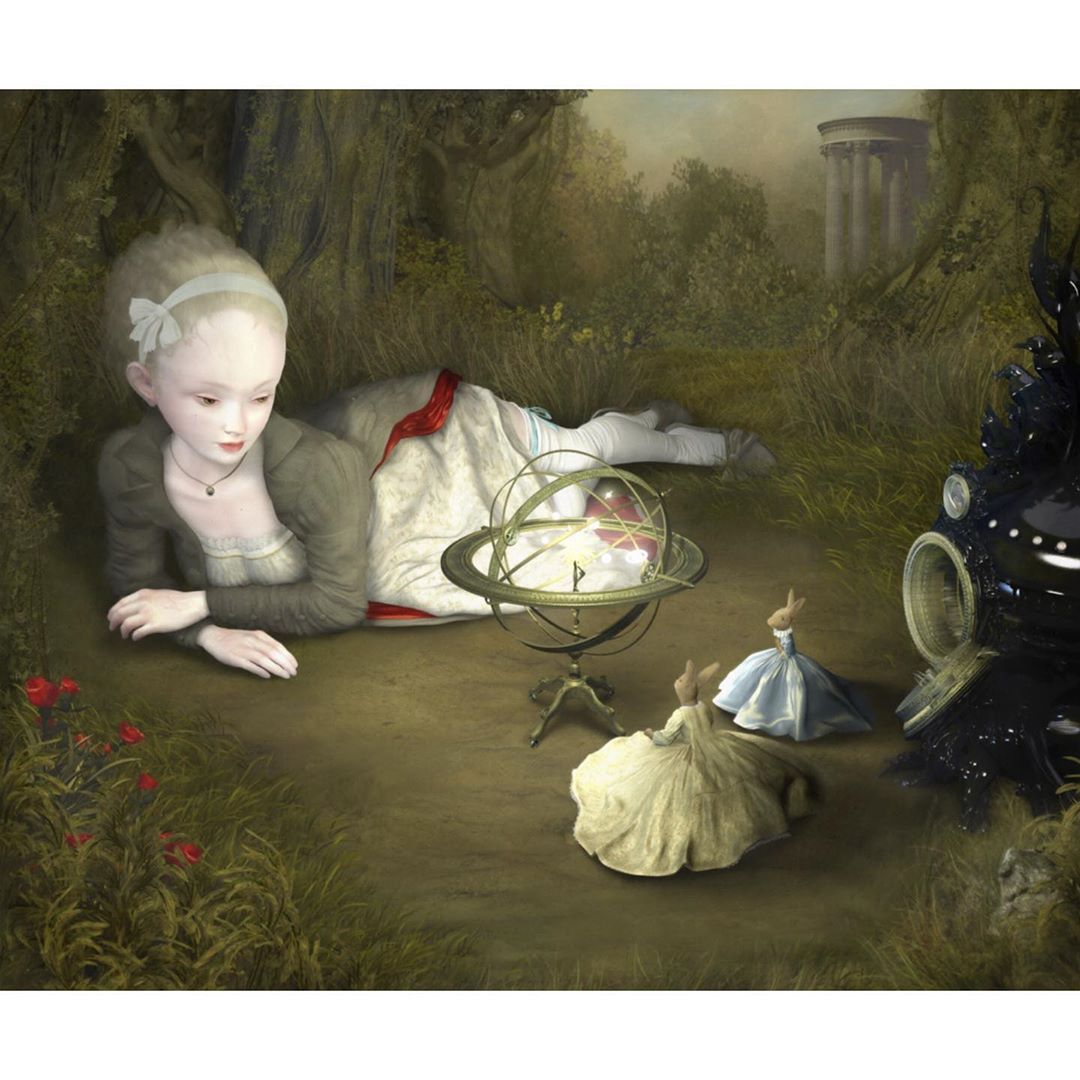 Ray Caesar, who often perceives presences and heard (spirit) voices, also worked in art therapy program in Art & Photography Department of a pediatric hospital in Toronto for 17 years. He creates a little world for the children there in his work, a small heaven that a disquiet spirit can embody. Caesar said, “My work is tied to the experience of that hospital as it is to my childhood and present.” 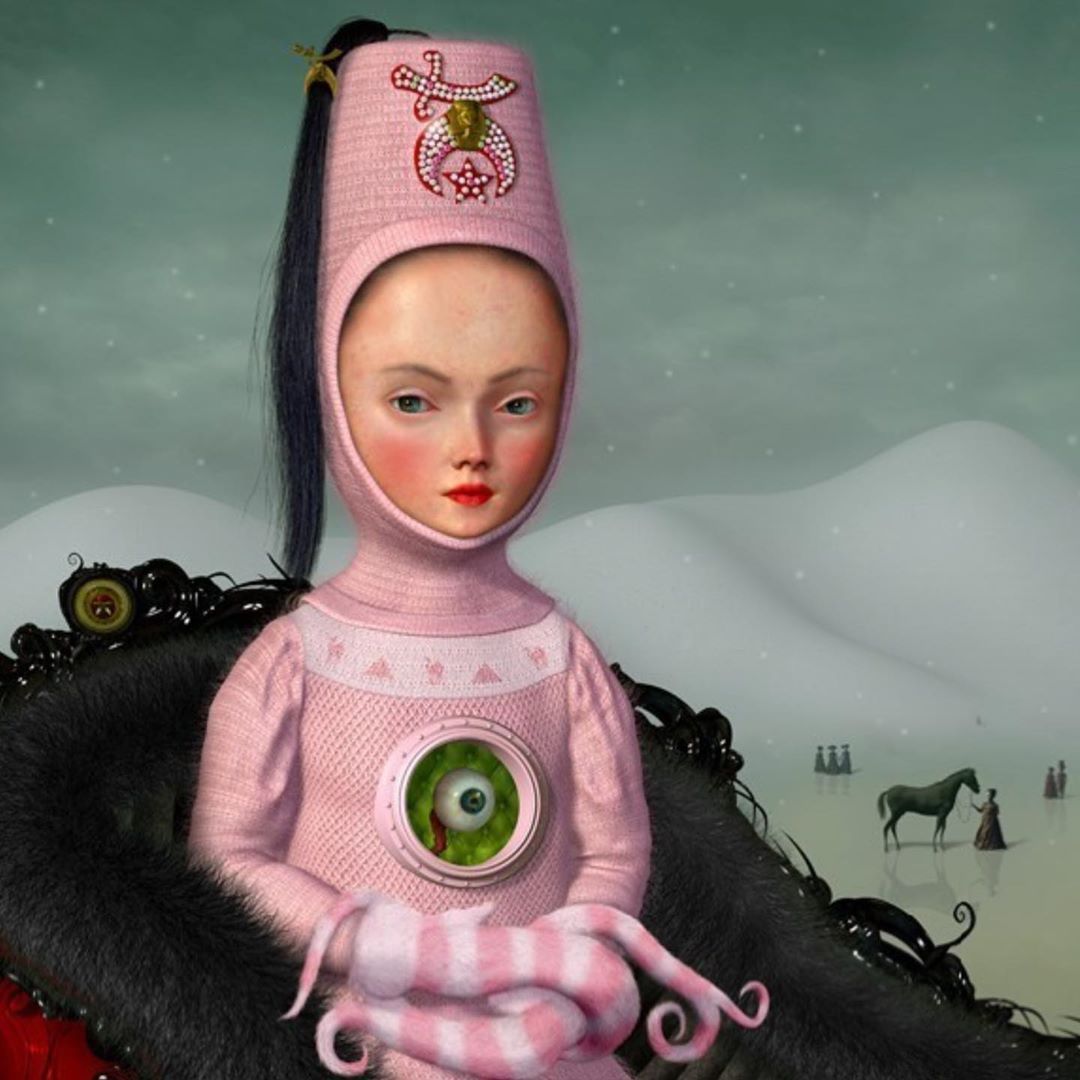 “Some place in all this madness is kindness and beauty and love and perhaps most of all… Hope.” – Ray Caesar.