One of the greatest artist who designed the “I Love NY” slogan that spreading all around the world in 1976, has recently created the last design for his city, New York and the world called “Together”,  before his passing last Friday as reported in NY Times. 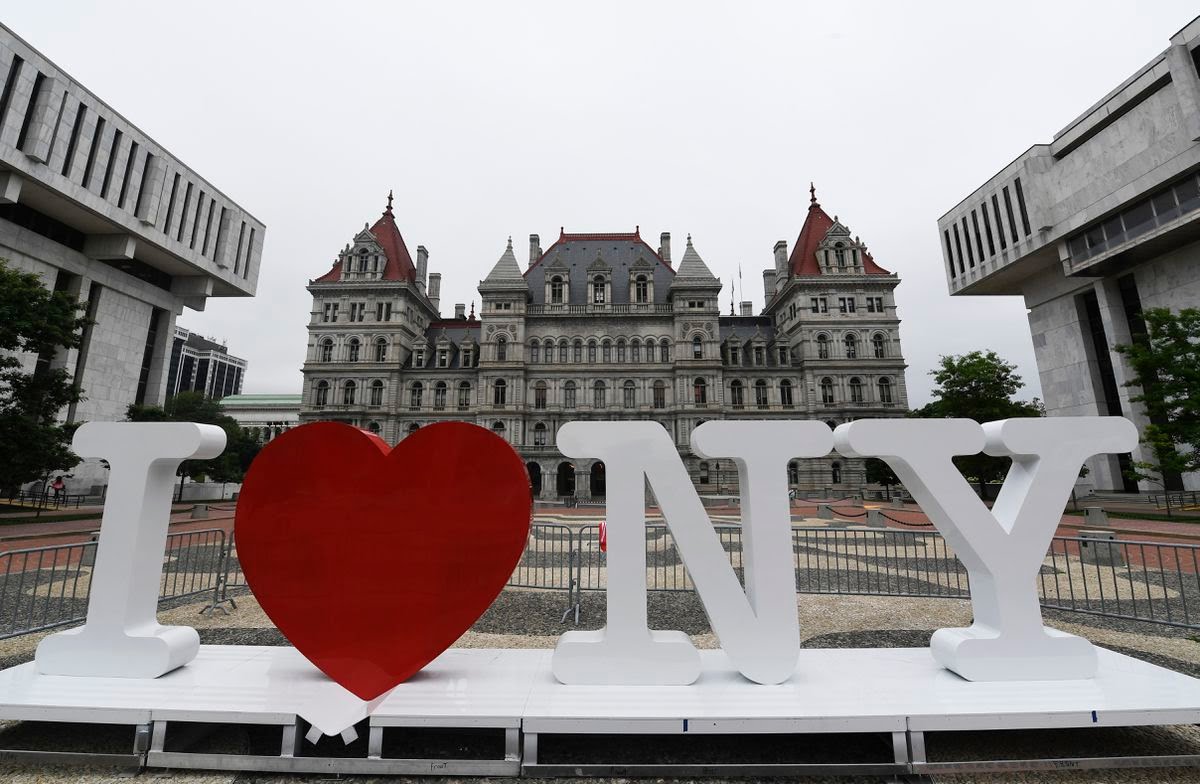 Milton Glaser ,who was an American graphic designer, our emoji teacher, and co-founder of The New York Magazine – has passed away on the age of 91 on June 26, 2020.

The ideas behind “Together”: In the last interview with Jeremy Elias in NYTimes a few weeks before his passing, Milton Glaser mentioned that he had been working on a project he hoped to distribute to public school students across the city, and ultimately the country. It was a graphical treatment of the word “Together.” to evoke the idea that during the separation of the pandemic.

“Together” by Milton Glaser- 2020, is to evoke the idea that during the separation of the pandemic, “we have something in common”. Image by Milton Glaser, as posted in NY Times.

Mr. Glaser’s health was already in decline when the Black Lives Matter protests spread throughout the city, and the world.

During the interview, he also mentioned about the idea of the design “Together.”: “When you watch television now it’s so depressing. This sense of inertia, of not being able to determine your own future, it’s very eroding. All we can do is have this sense that we are not alone. I did that in order for it to be universal in the same way that “I ♥ NY” was. I want this identity to be adapted by others who are not New Yorkers. This is of course a world problem, not a New York problem.”

“If we realize we are all related and we need one another, that would be the best thing that could happen.” – Milton Glaser, 1929 – 2020, the one who lluminates the crux of each work with grace and a timeless mastery of craft.